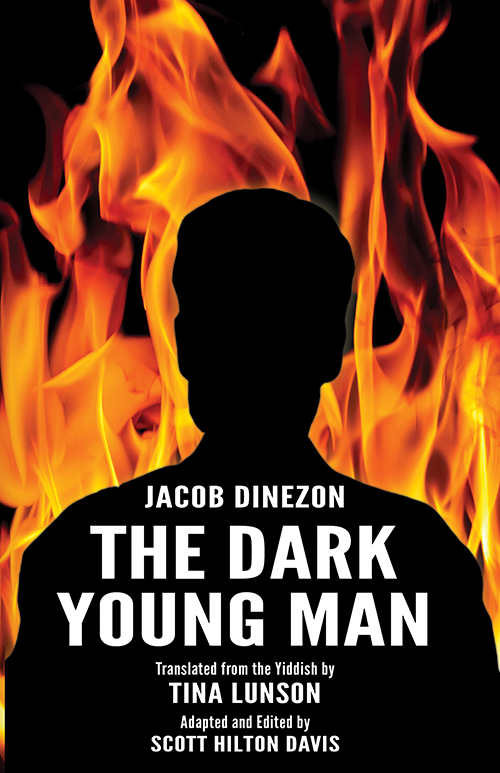 Learn about bulk discounts for book clubs and reading groups.

“Virtuous heroes and heroines, a delicious villain, and a web of melodramatic intrigue in a Jewish novel that remains historically important today.” —⁠Ellyn Bache, author of The Art of Saying Goodbye

Infusing European literary realism into a Russian-Jewish love story, Jacob Dinezon’s The Dark Young Man relates the efforts of a ruthless husband determined to preserve his authority over his wife’s family by destroying the reputation of her younger sister’s prospective bridegroom. Shady matchmakers and criminal intrigues conspire to keep the young lovers apart. The novel evokes themes familiar to readers of Dinezon’s more famous colleagues and friends Sholem Aleichem and I. L. Peretz: disparities between rich and poor, the impact of modernity on religious traditions, and the challenges of assimilation on Jewish identity.

“Dinezon is a natural storyteller, maintaining humor and suspense throughout the book. His diverse cast of characters . . . jump off the page with a vibrant humanity.” —⁠Deborah Miller, blogger at Books and Blintzes (Read Review)

Suspenseful and bittersweet, The Dark Young Man offers those new to Dinezon’s work an excellent introduction. For readers already aware of Dinezon’s significance to the Jewish literary canon, the availability of this novel in English provides a meaningful and timely offering.

A tale of suspense, betrayal, love, and death, Dinezon’s The Dark Young Man is a startling fictional account of mid-nineteenth century Jewish life, culture, and religion by a beloved author and masterful storyteller.

Jacob Dinezon’s The Dark Young Man propels the reader back into the intriguing world of a 19th-century Jewish community in Eastern Europe, including a tragic love story, a thoroughly evil villain, and well-drawn supporting characters. Originally written in Yiddish, the book was a huge success after its publication in 1877, and with this new English translation, the novel should find its way onto the shelves of classic 19th-century literature. —⁠Deborah Kalb, author of Haunting Legacy and book blogger 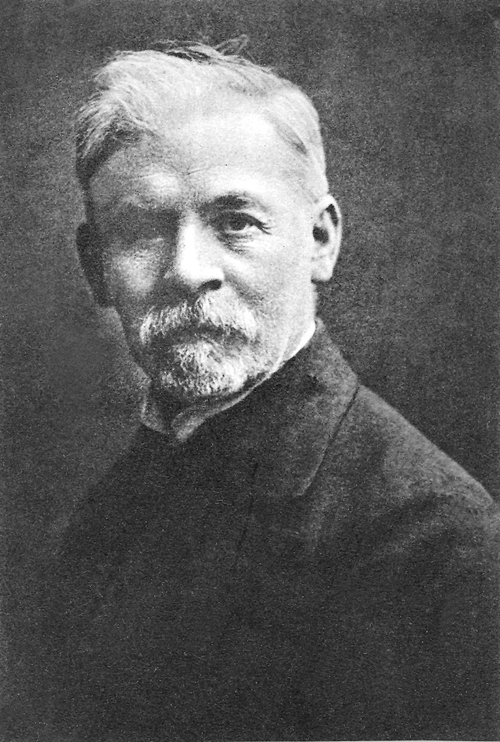 Jacob Dinezon (1851-1919) was a beloved and successful 19th-century Jewish novelist who wrote poignant stories about Eastern European urban and shtetl life. Called the “Father of the Jewish Realistic Romance,” Dinezon focused on the emotional conflicts affecting young people as the modern ideas of the Jewish Enlightenment challenged traditional religious practices and social norms. Frequently, the plight of his characters brought tears to the eyes of his devoted readers.

“Never has such a righteous hatred flamed over all that’s bad and evil as over the Dark Young Man, who, with his intrigues, annihilated a family of blameless souls.” —⁠I. L. Peretz, Yiddish author 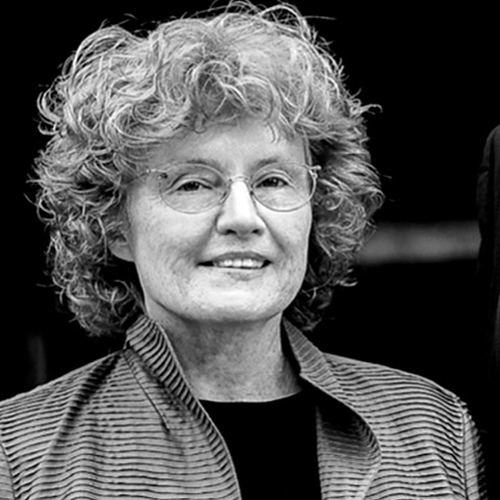 Tina Lunson is the former administrative director and senior consultant to the Vilnius Program in Yiddish Language and Literature at Vilnius University in Lithuania. She worked with the U.S. Holocaust Memorial Museum as an expert researcher and translator, and served as a historical consultant and on-site guide for two Holocaust-era films in Lithuania. Lunson received her Master of Arts in Jewish History from Baltimore Hebrew University and has completed post-graduate work at Columbia University in Yiddish Literature. Her English translations of Yiddish works include Jacob Dinezon’s Memories and Scenes: Shtetl, Childhood, Writers and The Dark Young Man, Holocaust memorial books, and commissioned translations of personal correspondence and diaries.

“What we have here in The Dark Young Man is a Yiddish Romeo and Juliet.” —⁠Thomas Crowe, Smoky Mountain News (Read Review) 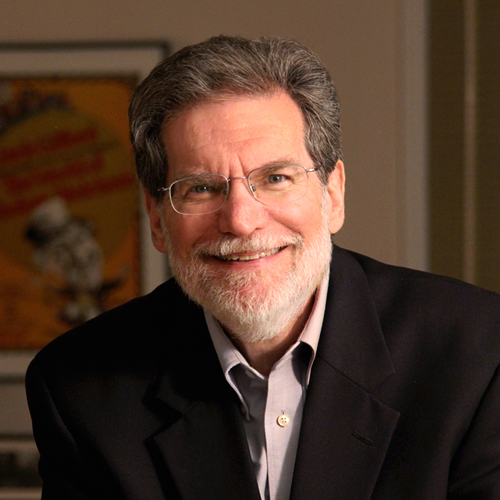 Scott Hilton Davis is an Emmy Award-winning filmmaker, author, storyteller, and collector of Jewish short stories from turn of the twentieth century Eastern Europe. For the past several years, Scott has been working to bring English translations of the Yiddish works of Jacob Dinezon to twenty-first-century readers. He is the author of Souls Are Flying! A Celebration of Jewish Stories and Chanukah Tales from Oykvetchnik.